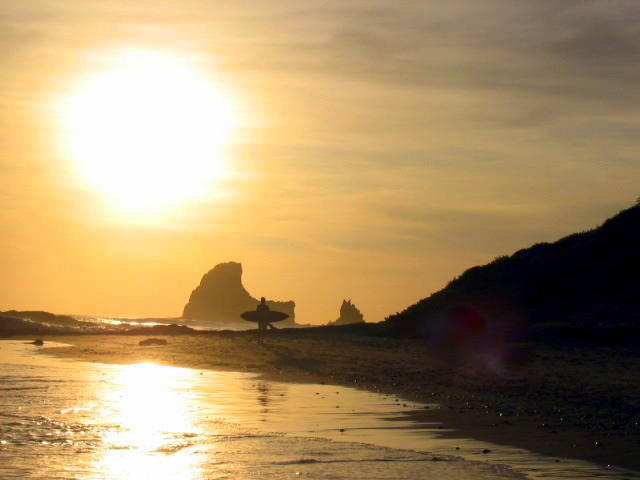 Playa Maderas on the South West side of Nicaragua… GORGEOUS.

TeachingTraveling.com: Hello there, Tamera! Tell us about yourself!

Tamera: I am originally from South Florida where I attended Palm Beach County of the Arts (now known as Dryfoos School of the Arts) from the 8th grade until I graduated high school in 1995.

After high school I moved to Gainesville, Florida where I studied for 2 years at the University of Florida before transferring on a full scholarship to New World School of the Arts in Miami, Florida.

Needless to say, in South Florida I grew up around and socialized amongst many Latin Americans. Miami has often been called the “gateway to Latin America,” and I often credit the time I spent there with my interest and comfort in these communities.

In 2002, a couple years after earning my Bachelors degree, I moved to New York where I submerged myself in the Theatre Industry. I was one of several Artistic Directors for small, not-for-profit theatre companies in the city. However, after a few years I became disenchanted with the industry, because I came to believe that the Arts often give far less than they receive. 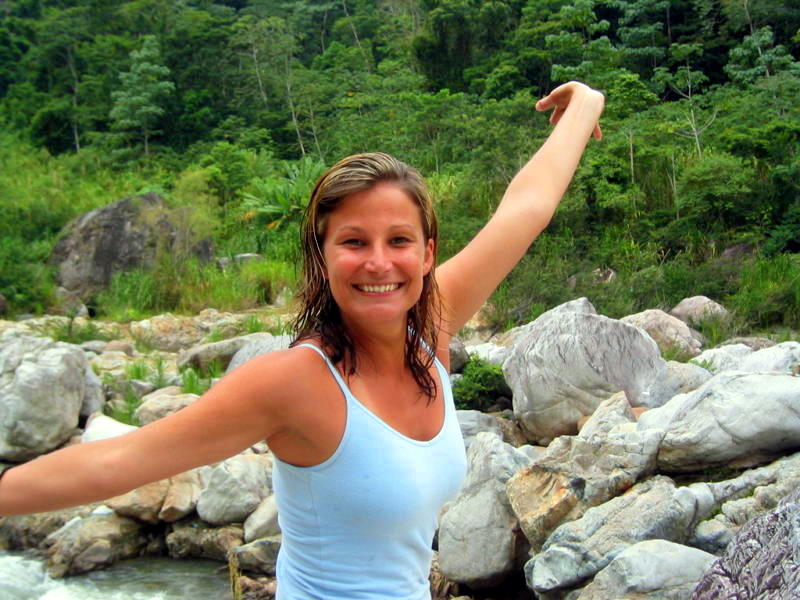 Tamera after riding the rapids in La Ceiba, Honduras.

Soon thereafter I started teaching theatre in Queens, NY. Queens is the most diverse county in all of the United States, so many of my students were first generation American children.

I found it refreshing to see how the Arts were able to transcend language barriers. I was thrilled to see theatre being used as a catalyst for social unity within my classroom. It was then that I decided to lesson up on the “performance” aspect of theatre and focus more intently on how the skills taught in a theatre classroom can connect the students to literature and to each other.

TT: Indeed! How did your traveling adventures begin?

T: In 2006 I decided to take a trip to Central America. I have always had a love for travel, but I have not always had the resources to do as much of it as I would like. (Fortunately I was able to backpack for a few months after college through Greece and much of Europe.) But given the inexpensive cost of travel in Central America and my relative familiarity with the Spanish language, I decided that it was time to see Honduras, Nicaragua and Costa Rica. Suffice to say, it was a trip that changed my life. 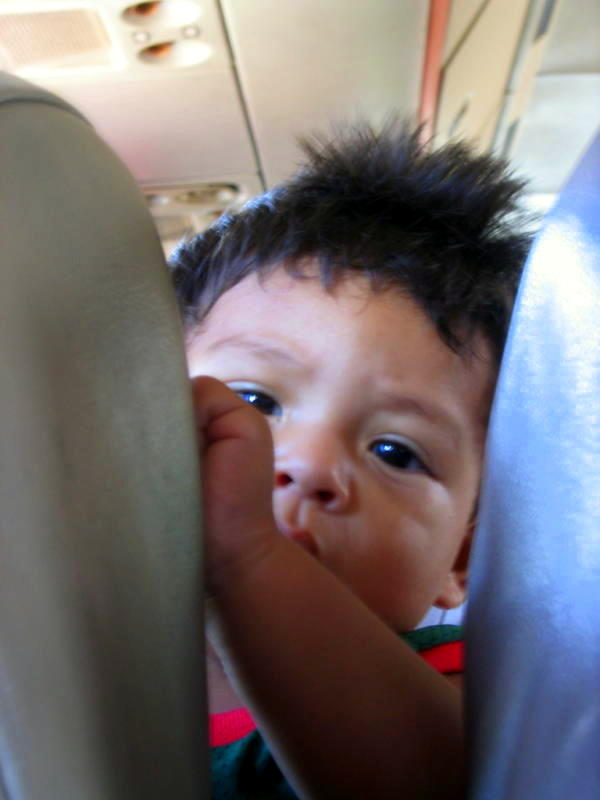 A little cutie on the “chicken bus” in Central America.

In southern Honduras I met a 23-year-old girl named Aydalina who helped me cross the border from Honduras to Nicaragua without being harassed or robbed by the locals. Aydalina spoke English and did her best to attend college when she could afford it. (The $35 monthly fee for college was often hard to come by.)

I stayed with her and her family (her grandmother cared for several children) and I learned a lot about the realities of the people who live in her small town, Ocotal.

These families experienced hardships I could not begin to fathom. Her home had only one hose for running water. The “kitchen” was outdoors with no refrigeration. The females in the family were not encouraged to go to school, so that they could stay at home and help with the household chores.

Many young boys were selling the family wares on the street and at the bus station during the day to support the family. I saw children eating out of garbage cans with the dogs when they should have been in school. Needless to say, my journey off the beaten path in Nicaragua was very eye opening. I would never again be the same.

TT: How did this powerful time traveling shape your career trajectory?

T: During that trip I began to understand then what I know with certainty now; The only factor with the power to transcend social class – poverty, hunger, poor health – is education. So I decided to send my energies toward increasing the educational opportunities for under-served children in the world.

I returned to New York in the fall and I applied for the International Education program at the New York University, and in December of 2009 I completed my Masters degree. 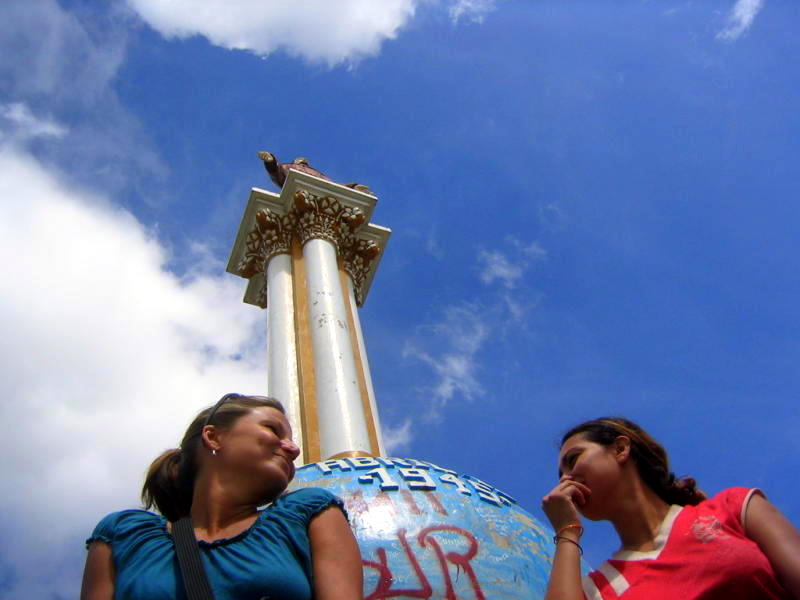 Tamera and Aydalina at a monument in Aydalina’s home town of Ocotal.

Now I live in Colorado where over 50% of the students do not graduate from high school. I chose to come here because of the unprecedented education reforms the state of Colorado has committed to.

Clearly, the public school system is failing our children (our future!) and it seems to me the Denver Public School District is at least trying to fix things. Denver also has an incredibly high percentage of first generation American children, and I believe that it is important to factor English Language Learners (ELL) into the reform equation.

Schools (traditional-public, charter and magnet) are popping up left and right that aim to serve the under-served children in the Far Northeast of Denver. It is my hope that by studying these new schools, and seeing first hand what works and what doesn’t, I can someday open a school of mine own in Central America. I hope that I can someday offer free school to kids who want and deserve to learn. 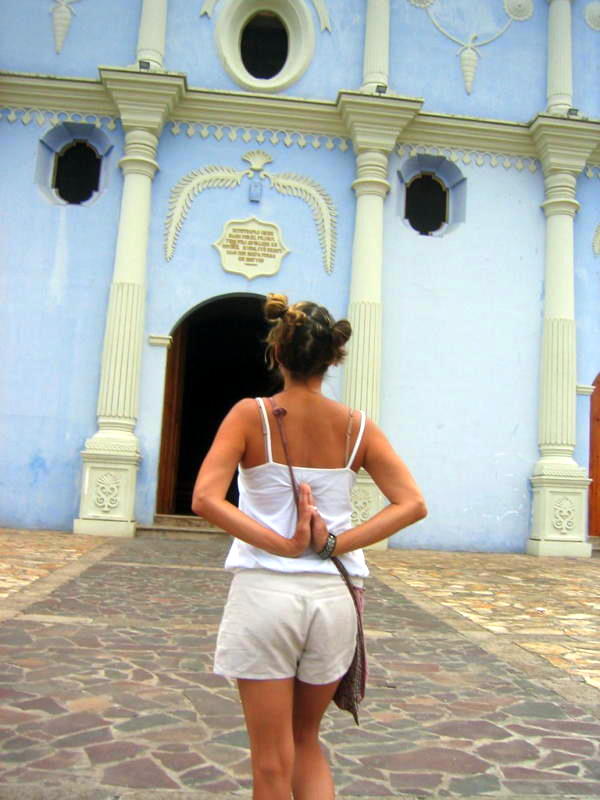 Tamera walking into a museum in Granada, Guatemala.

Because, as the 1983 “A Nation at Risk” declares: “All, regardless of race or class or economic status, are entitled to a fair chance and to the tools for developing their individual powers of mind and spirit to the utmost.”

TT: Yes! Regarding your time in Central America, how did you find this travel opportunity, and how much did it cost?

T: I did a lot of research to generally familiarize myself with the people, politics, and the history of the region. I used my frequent flier miles to get there and I stayed in hostels most of the time. All in all, I’d say that this incredible trip cost me less than $1,000 for almost 2 months.

One thing to keep in mind when traveling this way, is that you must stay alert. Know when it is okay to be out alone and when it is not. The hostel lodging allowed me to meet new people, which made it easier to go to riskier places because I didn’t have to do it by myself. It is not the most luxurious way to travel, but it certainly allows one to see clearly the realities of the people living there.

TT: How have your travels impacted you as a teacher?

T: Since a large percentage of the students in my classroom these days are from Latin America, it certainly increases my credibility (in their eyes) when I am familiar with where they are from. They appreciate my attempts to speak their language and are interested in hearing about my travels. I think it makes me more relate-able. 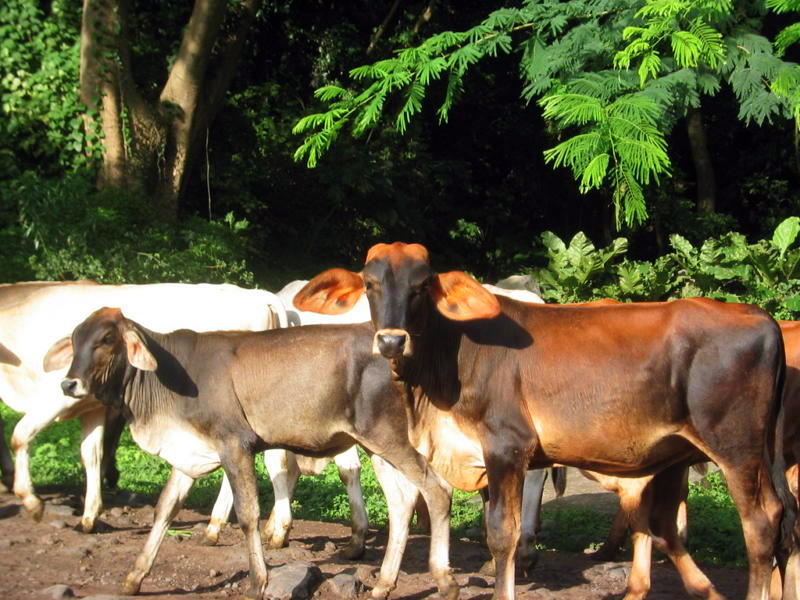 A herd of cattle crossing the street on Ometempe Island.

TT: How have your travels impacted you as a person?

T: I think I am more able to ask my students challenging and controversial questions. For example, I recently taught “Computers and Technology” for two months at a middle school in the far Northeast region of Denver (not far from Trail Ridge Road in Rocky Mountain National Park). Without a set curriculum, I used Project Explorer as a resource.

My goal was to get students to navigate a website in search of particular information more effectively. The Project Explorer website has country-based, sub-sites where the students can learn about traveling to a particular place. So after reading and searching through the the Mexico pages, I gave the students a writing assignment. I asked them to answer the following questions:

I think that prior to my travels, I would have been apprehensive about posing such questions in a classroom where at least 45% of my students are of Mexican descent. I think I would have been too intimidated to raise these important questions for fear of insulting someone or starting an argument amongst the kids.

But my travels have taught me that these important questions MUST be asked! We as teachers are, after all, expected to encourage thought and ignite discussion. The future of our world depends upon it! 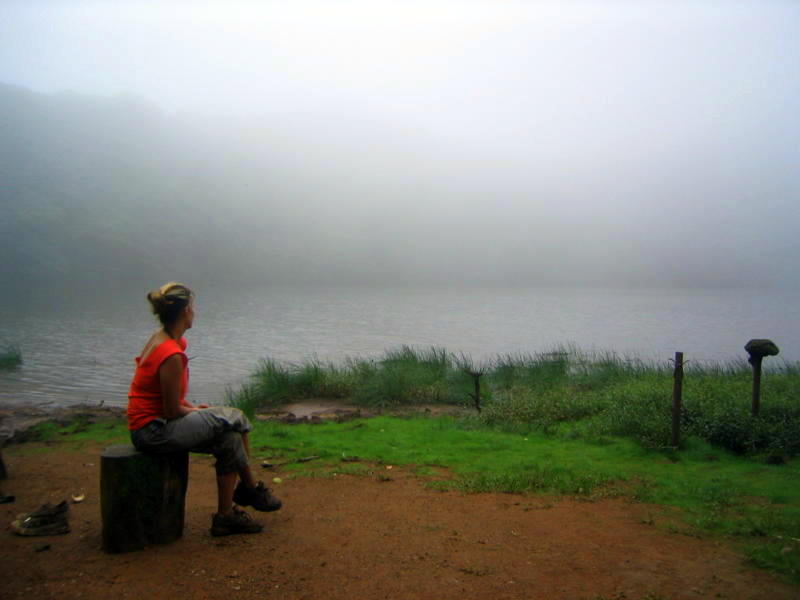 Tamera watching fog at the top of Volcano Maderas in Lake Nicaragua.

TT: Absolutely. So what advice do you have for other teachers who are dreaming of travel and those who want to bring the world to their classrooms?

T: Definitely visit the Project Explorer with your students when possible. I think there are great ways to scaffold learning objectives (like reading comprehension, for example) under the context of travel and exploration. Students who want to see new places in their lives are more likely to be empathetic and compassionate adults with a sense of global responsibility.

As a teacher desiring to travel I say: DO IT! Save the money. Raise the money. Organize a school trip. Research professional development opportunities. Research a school elsewhere that is working and then go there and observe. There are many different ways to incorporate travel into your classrooms, and I truly believe that you will only be a better teacher for it.

TT: Thanks so much, Tamera! Readers, if you want more of Tamera, check out the Good Global Citizen video she made on the Project Explorer website!

Why Travel Enhances You as a Teacher
← Read Last Post 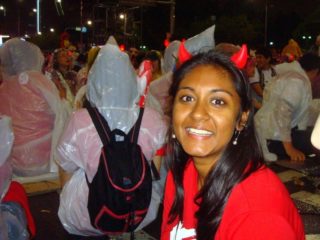 Great story about Tamera and Aydalina and I can easily see how meeting Aydalina has changed a life positively. Just reading about these two women has changed me a bit this very morning. 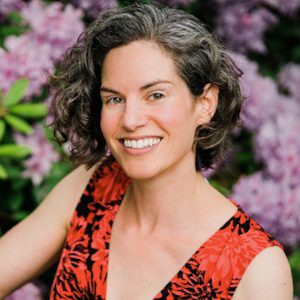